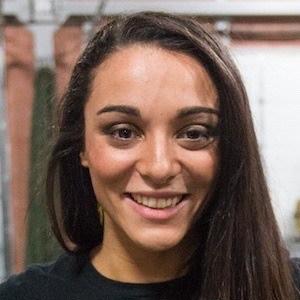 American professional wrestler who is known for appearing in a wide variety of promotions and events. She is associated with TNA, NXT, WWE, and Ring of Honor.

She first began her training at D2W Pro Wrestling Academy in December of 2012. She then went on to make her ring debut in 2013. In January of 2017, she made her World Wonder Ring Stardom debut appearance.

She competed in the Miss New Jersey USA pageant in 2015. She was also captain of the varsity cheer team and became a National Champion at The American Masters.

She has a twin brother named Dominic. She has been romantically linked with fellow Ring of Honor talent Marty Scurll.

She is known for starting the rebirth of Women of Honor by wrestling fellow women competitors Mandy León and Taeler Hendrix.

Deonna Purrazzo Is A Member Of