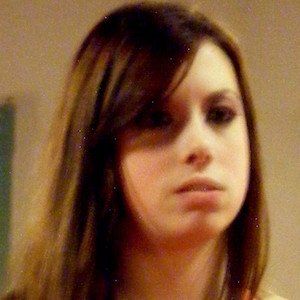 Known for her professional wrestling career as both a wrestler and manager for various promotions. She rose to prominence in the Ohio Valley Wrestling developmental promotion, where she became the women's champion. In 2012-2013, she wrestled for the Total N Action wrestling promotion as a Knockout.

She made her professional wrestling debut in 2008 for the independent promotion New England Championship Wrestling.

In September 2015, she made her first appearance for the Ring of Honor promotion in over 5 years. She is known for her finishing moves The Kiss Goodnight and The Peacemaker.

She was born and raised in New Bedford, Massachusetts.

She has competed against Mickie James for TNA.

Taeler Hendrix Is A Member Of