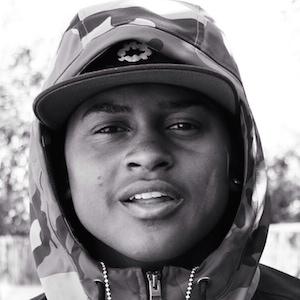 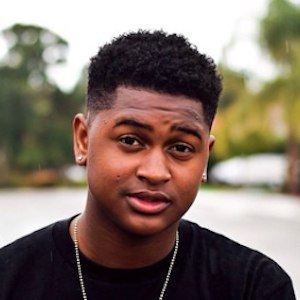 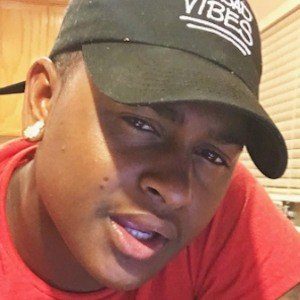 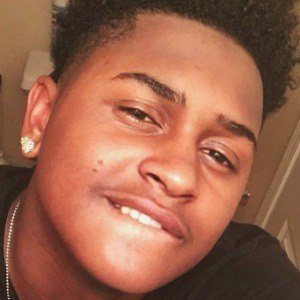 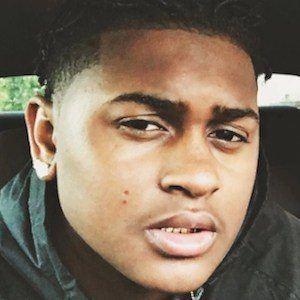 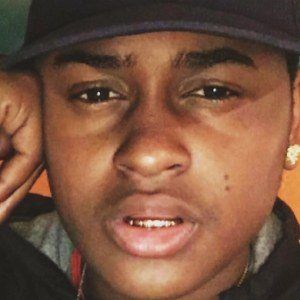 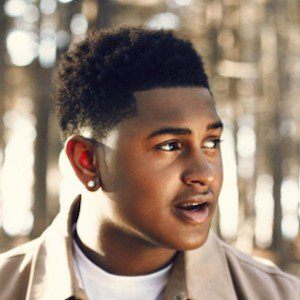 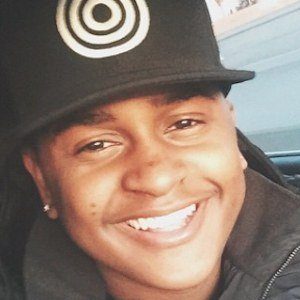 Pop and R&B singing sensation who has collaborated with top artists such as Sage the Gemini, IamSu, Ronnie Banks, and more. In 2017 he released a single and accompanying music video called "Don't Do That."

He used to work at his family's restaurant as a waiter at Dad's BBQ in Pittsburgh, California.

He was signed by the Texas based label 300ENT.

He was born and raised in Antioch, California. He grew up with a sister. He has posted photos to Instagram of his niece Gizelle.

He has also collaborated with fellow California native Rayven Justice.

Derek King Is A Member Of