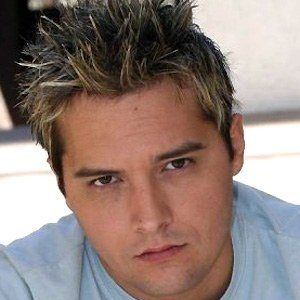 He portrayed Ryan Hammond in the Mary-Kate and Ashley Olsen film, When in Rome. He starred with Josh Henderson in The Jerk Theory as well as in the award-winning film, A Schizophrenic Love Story.

He graduated from Churchill High School in 2001.

In 2004, he helped create the horror film, Hallettsville, which starred Gary Busey.

He spent much of his professional career in Texas. He has a daughter named Tyler.

He appeared in the comedy TV series, Do Over, with Penn Badgley.

Derek Lee Nixon Is A Member Of