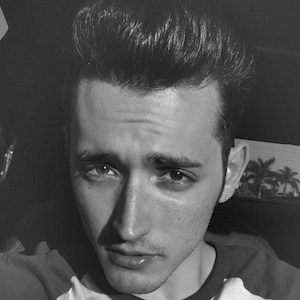 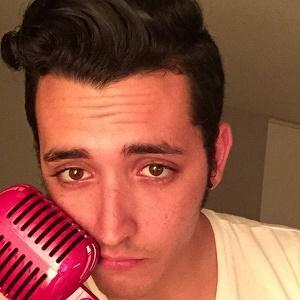 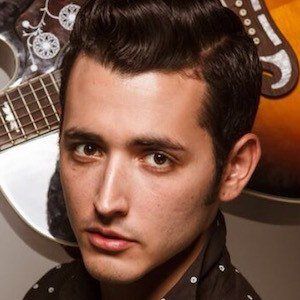 American singer, songwriter and guitarist who first received widespread attention in 2014, when the music video for his single "Funeral Of Hearts" became a viral sensation.

At the age of 13 years old, he picked up his first guitar.

He has a dedicated and rapidly growing fan base called "Feiners."

He was born and raised in Miami, Florida as Derik Feinberg to a Jewish, entrepreneurial father and absent mother. He is the youngest of four sisters and three brothers.

He's been coined as the male Lana Del Rey, with a touch of Elvis and Amy Winehouse.

Derik Fein Is A Member Of