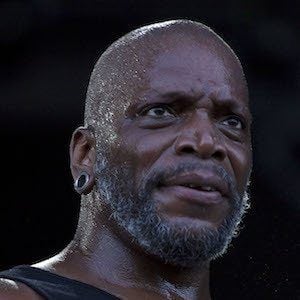 Heavy metal vocalist who rose to fame as the lead singer of the Brazilian band Sepultura. This exposure led to him garnering more than 90,000 followers on his derrickgreenofficial Instagram account.

He appeared in an advertisement campaign for Volkswagen in 2008.

He collaborated with guitarist and record producer Roy Z on the Sepultura album Kairos.

Derrick Green Is A Member Of