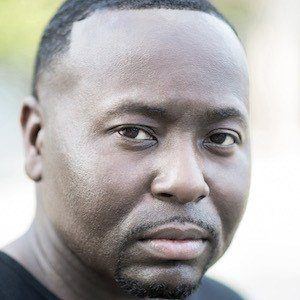 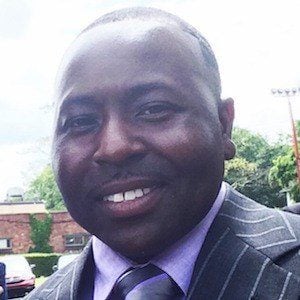 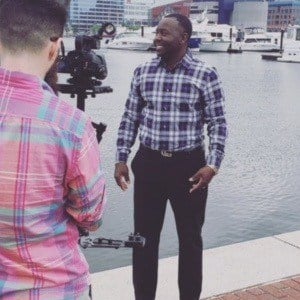 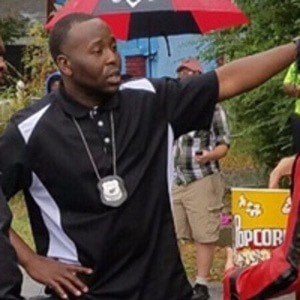 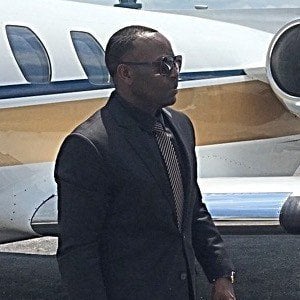 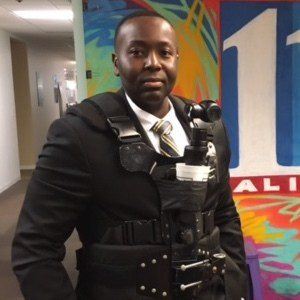 Film and television star best recognized for his portrayal of Officer Edwards in the Liam Neeson film Taken 3. He has also appeared in numerous episodes of Nashville and had a guest role on the Starz series Survivor's Remorse.

Prior to launching his acting career, he spent two decades in the U.S. Army, finishing out with the rank of Chief Warrant Officer Three. A combat veteran, he served multiple tours in Iraq and Afghanistan.

A dabbling filmmaker, he served as director and producer as well as star in the 2016 series Plus Size Divas.

He and his wife Crystal have three children, Taylor, Erin, and Derrick Jr.

In 2016, he appeared in the drama Megan Leavey alongside Kate Mara and Tom Felton.

Derrick Worsley Is A Member Of