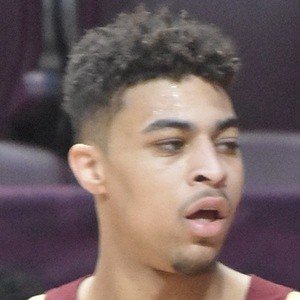 He starred at Findley Prep in Nevada, a preparatory school whose students were made up entirely of basketball players.

As a college freshman, he averaged 7.5 points and 2.5 assists per game in the regular season.

He was born to Derryck and Liz Thornton and has three siblings, all sisters.

He and Grayson Allen became teammates at Duke.

Derryck Thornton Is A Member Of