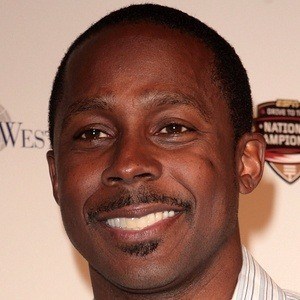 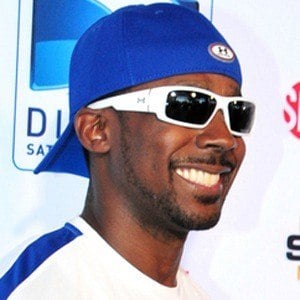 Former professional and college football standout who belongs in a prestigious group of athletes to win both a Heisman Trophy and Super Bowl MVP honor as part of the Michigan Wolverines and Green Bay Packers, respectively.

He was drafted fourth overall by the Washington Redskins in the 1992 draft.

He later worked as an analyst for the popular pre-game show College Gameday on ESPN.

He was born in Cleveland, Ohio which should leave a sour taste in the mouths of Ohio State football fans.

He faced Drew Bledsoe of the New England Patriots in Super Bowl XXXI.

Desmond Howard Is A Member Of