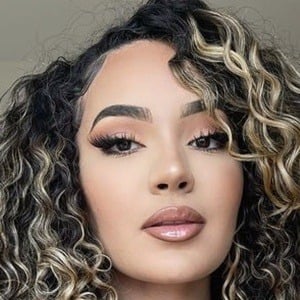 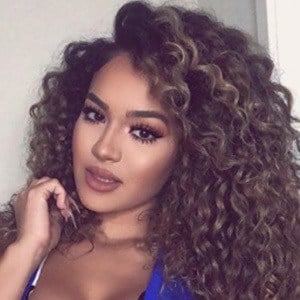 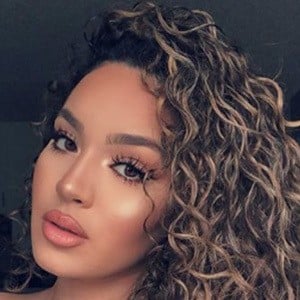 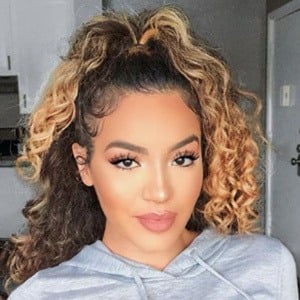 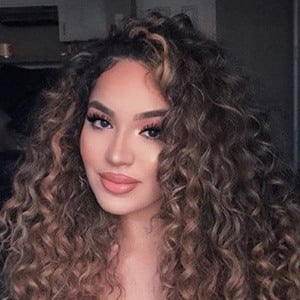 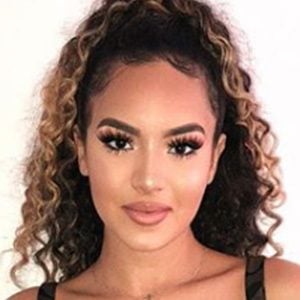 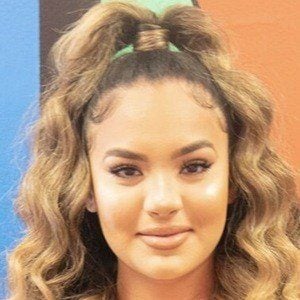 YouTube personality who is recognized for having made up one-half of the duo JuJu & Des. She and her boyfriend JuJu rose to fame by publishing reaction, prank, and challenge content on their channel.

She participated in a donut eating challenge for her YouTube debut.

Her cheating on boyfriend pranks have racked up more than 1 million views.

She and her fiancé Julius Brown, known as JuJu, both contributed to their YouTube channel. The couple got engaged in April 2021. In October 2021, they welcomed a son named Koa.

Karla Jara and Khayman Burton from Kb and Karla have been featured in a prank video on her channel.

Destiny Rodríguez Is A Member Of