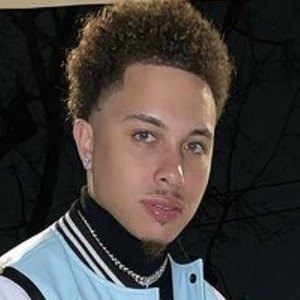 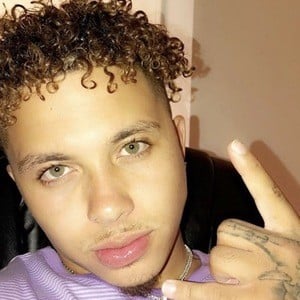 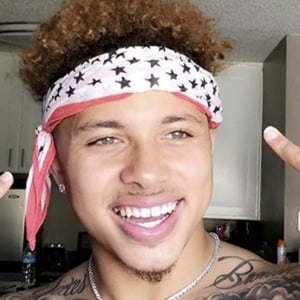 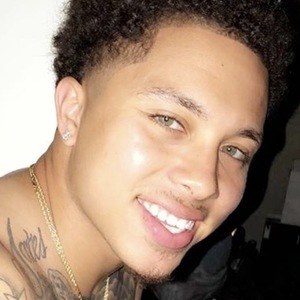 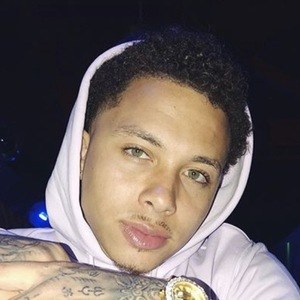 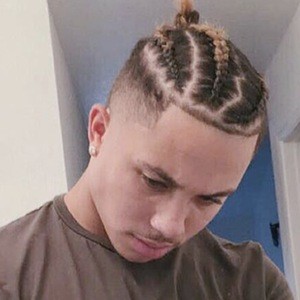 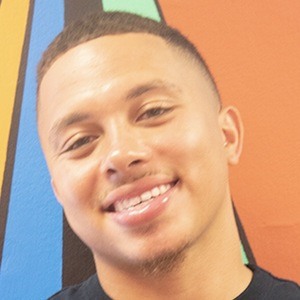 Social media star and model. He was also a vlogger with more than 180,000 subscribers on YouTube.

He has been represented by NTA Models.

He has a younger brother and two sisters. He also runs the couples' channel, JuJu & Des alongside his girlfriend Destiny Ariana Rodríguez.  He often posts pictures with his dog Diggy Brown.

He posted a musical.ly video set to a song by R&B singer The Weeknd.

Julius Brown Is A Member Of