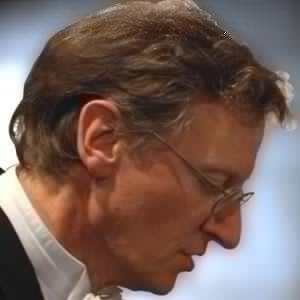 Ambitious musician who became well-known around the world for his chamber music, multi-city tours, and vast discography.

He performed both his first recital and his first concerto accompanied by an orchestra when he was 13.

He became a prolific recorder of many composers, including Beethoven, Mendelssohn, Wagner, and Schubert.

His family nurtured his gifts while he was young, and he was taking piano lessons by the time he was seven.

He performed the complete Well-Tempered Clavier by Johann Sebastian Bach in Klagenfurt, Munich, Salzburg, and Vienna.

Detlev Eisinger Is A Member Of