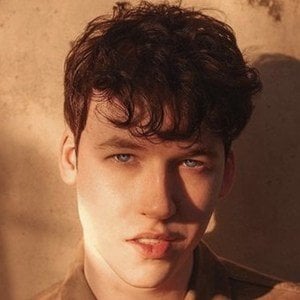 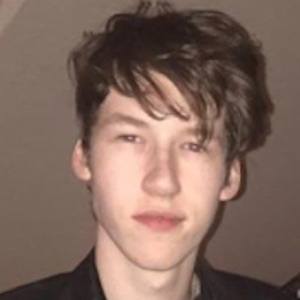 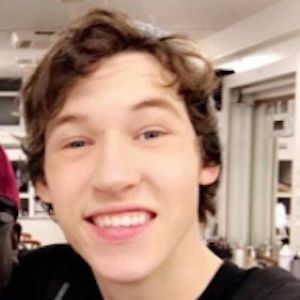 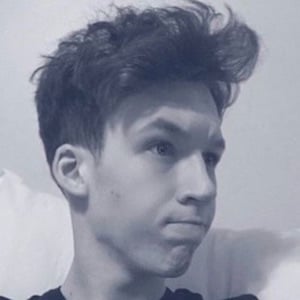 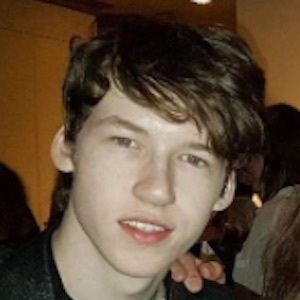 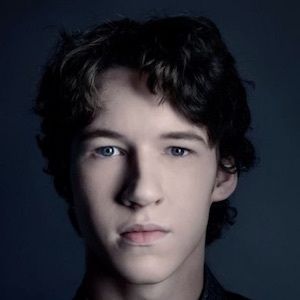 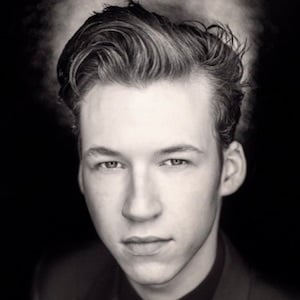 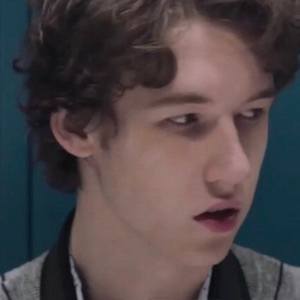 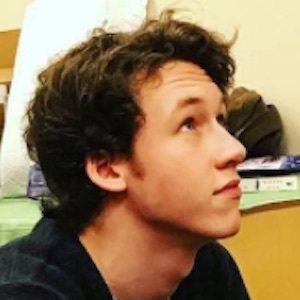 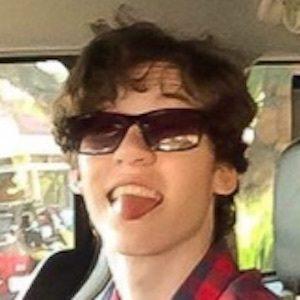 Actor who rose to fame starring as Tyler in the original Netflix series 13 Reasons Why. He's also known for his roles in films such as Louder Than Bombs, Weiner-Dog, and Imperium.

He started acting as a teenager and landed his big break playing teenage Louie on FX's critically acclaimed series Louie in 2014.

He was nominated for Best Male Lead at the Norwegian International Film Festival for his role in Louder Than Bombs.

He was also a musician who fronted a rock band in high school. He's also the older brother of actor Aidan Fiske. He began a relationship with Annie Marie in 2019.

He starred opposite Daniel Radcliffe and Toni Collette in the film Imperium.

Devin Druid Is A Member Of