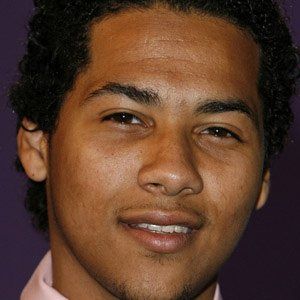 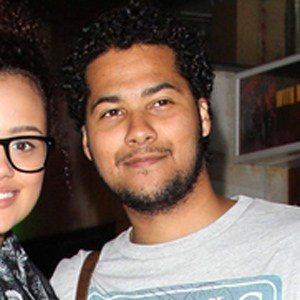 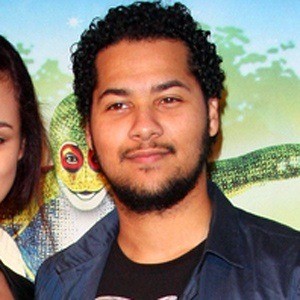 He had his first film role at age three in Thirty Two Short Films About Glenn Gould.

He had his first recurring television role (as Taj Lewis) in Kerching!

He began a relationship with Nathalie Emmanuel in 2006.

At the age of ten, he acted alongside Melanie Brown in the 1997 Spice World film.

Devon Anderson Is A Member Of