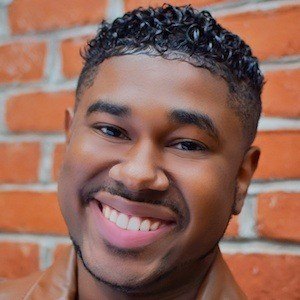 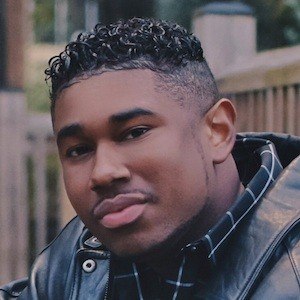 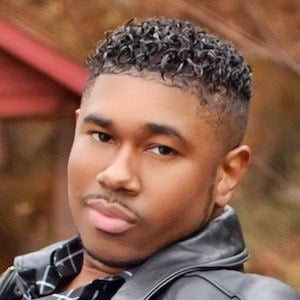 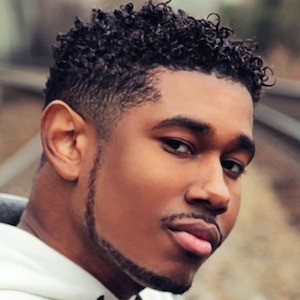 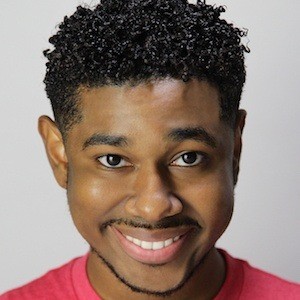 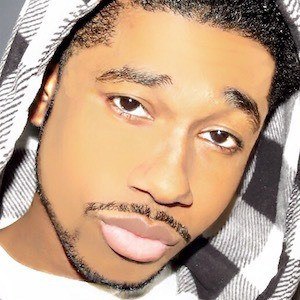 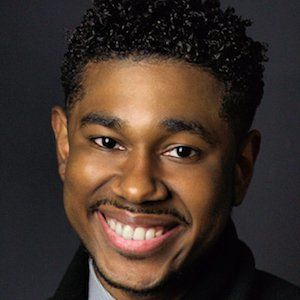 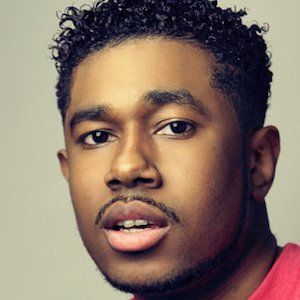 Singer and songwriter who first rose to fame in 2010 after he began sharing his skills on YouTube. He then went on to release his debut album Restricted Limits to iTunes in December of 2015.

At eight years old he discovered his passion for both music and acting and his family moved to Atlanta to broaden his career. By eleven, he'd begun penning his own original music and performing for family and friends.

He was bullied throughout school, which affected his grades and social life. He became known for his advocacy on anti-bullying.

The youngest of four children, he has one older brother and two older sisters. He has Caribbean ancestry. His father is Bahamian. His third cousin is actor Dorian Missick.

Devonte Riley Is A Member Of