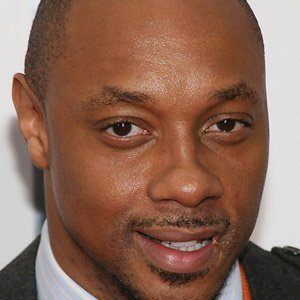 Plays the role of Detective Ruben Robinson on the TV drama Southland with Regina King.

He first acted on an episode of the series In the Heat of the Night.

He portrayed the role of Damien Henry on Six Degrees with Jay Hernandez.

He grew up with his family in New Jersey. In 2012, he married Simone Missick.

He appeared on an episode of Sons of Anarchy with Charlie Hunnam.

Animal Kingdom
For Life
Tell Me a Story
More