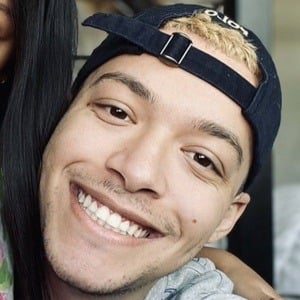 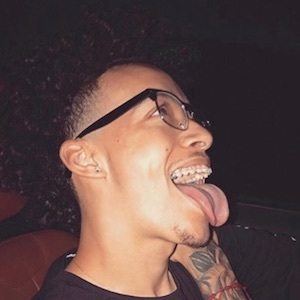 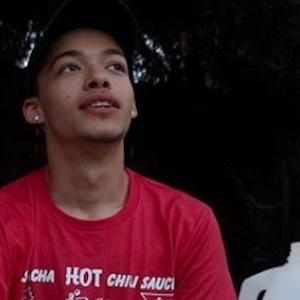 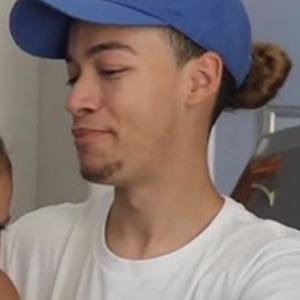 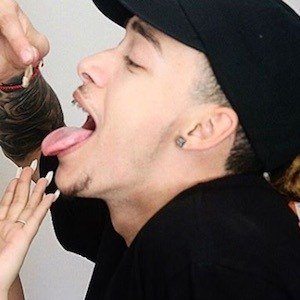 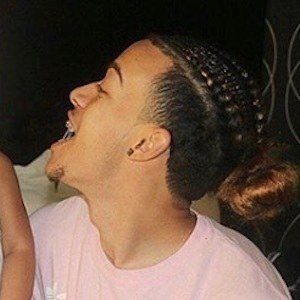 Starring alongside his long-time girlfriend Anisia Lagness, he is a YouTuber seen on the channel The Life Of Us Vlogs, which has more than 650,000 subscribers.

He met Anisia via Twitter when he was 16 years old; he began starring on her channel shortly thereafter.

His girlfriend's "Pregnant At 14" story vlog went viral with more than 2 million views in 1 month.

He and Anisia's channel is similar to that of fellow YouTube vloggers Kyra Sivertson and Oscar Morales.

Devonte Thomas Is A Member Of