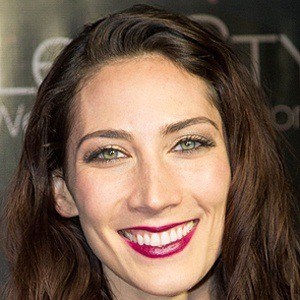 Actress who has appeared in several commercials and television shows including Friends, ER, and Touched by an Angel. She was a Junior Olympian in track and field.

She started acting at the age of 4 when she was signed with Ford Models.

She was a California State Champion in gymnastics.

She was born in Los Angeles, California. She has dated YouTuber Alex Goyette.

Michael Rapaport also guest starred on the episode of Friends she appeared on entitled "The One with Rachel's Inadvertent Kiss."

Devyn LaBella Is A Member Of