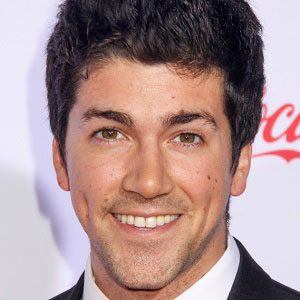 American writer and YouTube personality, better known by his handle JouleThief. His channel has earned more than 110,000 subscribers.

He created his first video, a parody of Saving Private Ryan, at the age of eleven.

He placed fifth in the competition Internet Icon and garnered the attention of the producers of Awesomeness TV.

He grew up in Mercer Island, Washington and relocated to California in 2007. He has a sister. He began dating actress Devyn LaBella.

YouTuber Ryan Higa was one of Alex's judges on Internet Icon.

Alex Goyette Is A Member Of