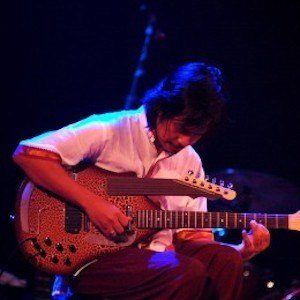 Guitarist who is best known for playing with the Indonesian band Gigi since its formation in 1994. He has 370,000 followers on his dewabudjana Instagram account.

He stole money from his grandmother to buy his first guitar, and then was first taught how to play by a local construction worker.

He started a local band called Squirrel in 1980. He bought his first electric guitar a year later.

He married Putu Borawati. Their children are named Devananda and Dawainanda.

He and Arya Aditya are both guitarists from Indonesia.

Dewa Budjana Is A Member Of