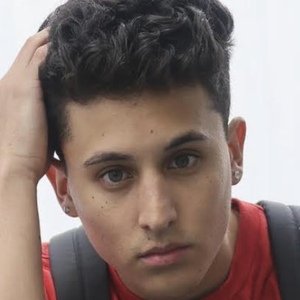 YouNow broadcaster who has become partnered on the platform, earning tens of thousands of followers on the popular streaming site.

He first began his broadcasting career on periscope in August 2015. He then made the switch to YouNow in January 2016.

His real name is Camilo Capurro. He has two sisters.

He and Nicolas Arrieta are both YouNow stars born in Colombia.

DewditsCam Is A Member Of