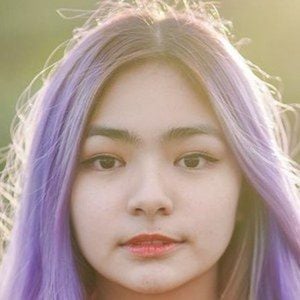 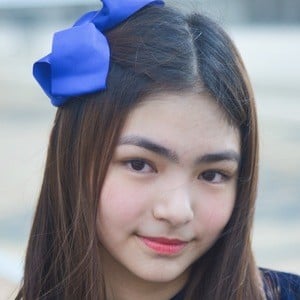 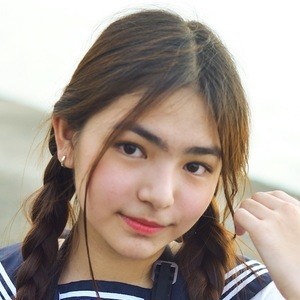 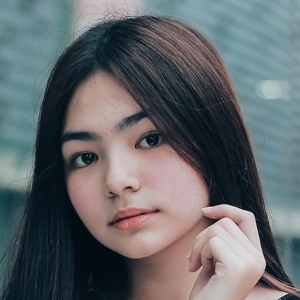 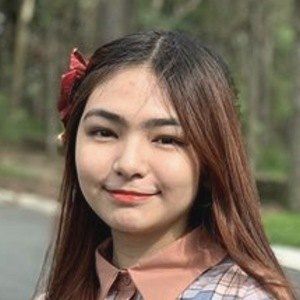 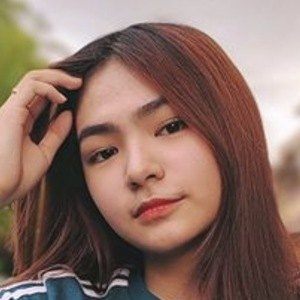 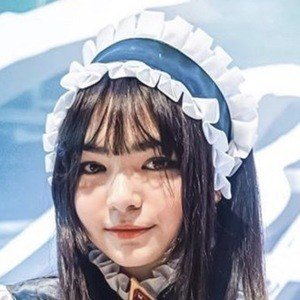 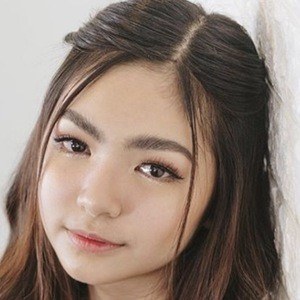 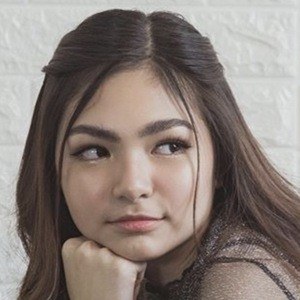 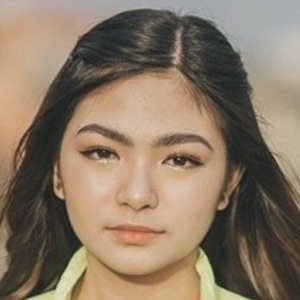 Her acting career first began in 2012 when she was cast in Walang Hanggan. She then went on to appear in the series Lumayo ka Man Sa Akin as the character Melissa.

She is also a model and social media influencer who has earned representation from Ogie Diaz. She shares her modeling shots and promotional photos through Instagram for her over 800,000 followers.

She starred alongside John Lapus and Xyriel Manabat as part of the 2010 television series Wansapanataym.

Dexie Diaz Is A Member Of