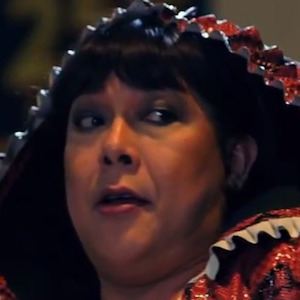 Known for his hosting work on Showbiz Central, as well as for his roles in numerous Philippine movies and television series, this Filipino entertainer joined the Star Magic talent development program in 1993. He received the Best Comedic Actor honor at two consecutive Box-Office Entertainment Awards ceremonies (in 2011 and 2012).

After graduating from the University of Santo Tomas, he worked in the research department of an ABS-CBN entertainment program called Showbiz Lingo.

He earned the nickname of "Sweet" after playing a character of the same name in the situation comedy Arriba, Arriba!

He grew up in Manila, Philippines, as the son of the famous entertainment journalist Jojo Lapus.

He and fellow Philippine celebrity Bianca Gonzalez both appeared on the Pinoy Big Brother reality series.