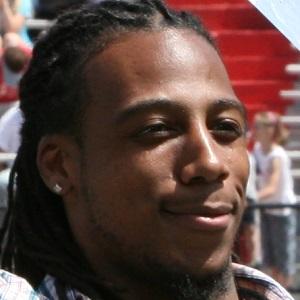 NFL wide receiver and kick returner who was drafted by the Kansas City Chiefs in 2010.

While at Ole Miss, he became the first player in SEC history to rush for over 1,000 yards and receive for 500 yards in a single season.

His parents are Wendy and Marcus McCluster.

He played alongside quarterback Matt Cassel on the Chiefs during the 2012 season.

Dexter McCluster Is A Member Of