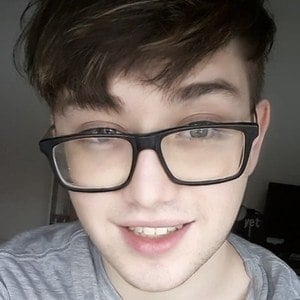 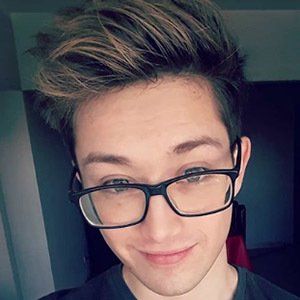 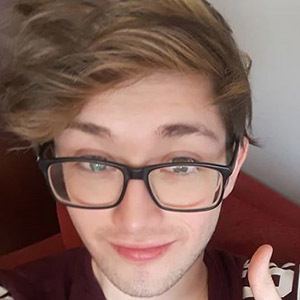 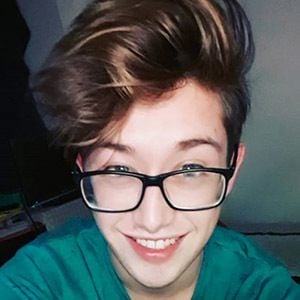 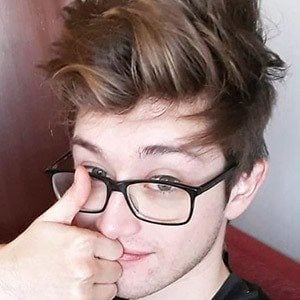 Argentinian YouTube star who has gained fame for his Dezi97 channel. He has earned more than 12 million view and huge popularity for his parodies and sketch comedy alongside some gameplays.

He began his YouTube channel in January 2016, but he uploaded his first video in August of that year.

He hails from Argentina.

He and El Demente are both famous comedic Argentinian YouTube stars.

Dezel97 Is A Member Of