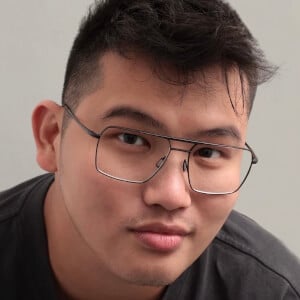 Singaporean social media star who has amassed a large following on his dhillonxlee Instagram account. He has been dubbed the "Real Crazy Rich Asian" and usually posts travel and luxurious lifestyle photos for the benefit of his 120,000 followers. He is known to ride jet skis, captain speed boats and sky dive and he owns Aquatic Division, one of the largest private aquatic zoos in the world.

He is a venture capitalist. He has been a member of the Singaporean army. He has also been an avid fisherman.

He was born and raised in Singapore.

He is an Instagrammer who hails from Singapore along the same lines as Joal Ong.

Dhillon Lee Is A Member Of