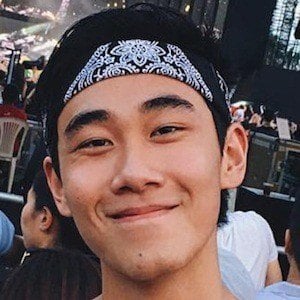 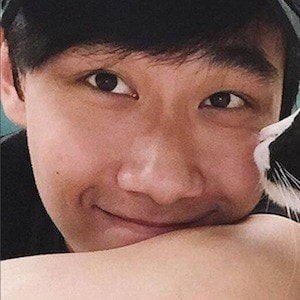 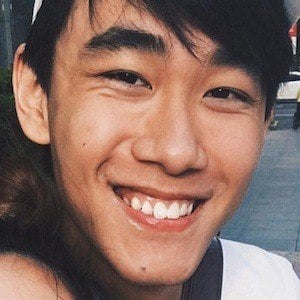 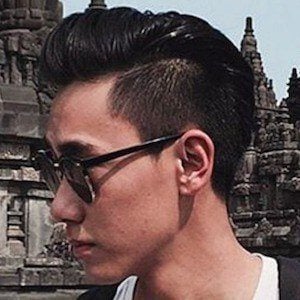 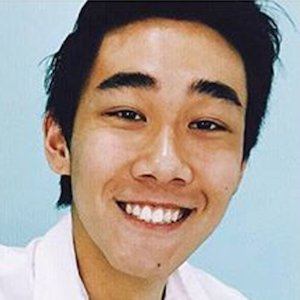 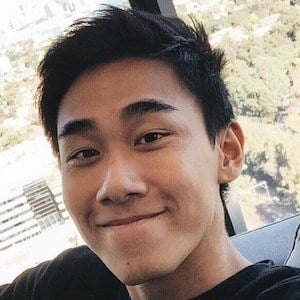 Singaporean Instagrammer and YouTuber who has become famous through his relationship with Christabel Chua. He and Chua document their adventures as a couple on the YouTube channel JustAnotherCouple.

He met Chua after responding to a casting call for actors that she put out.

He is an occasional actor, having appeared on shows like the Channel 5's Exposed and Channel 8's Against the Tide.

He and Chua dated casually for nine months before becoming an official couple.

Joal Ong Is A Member Of