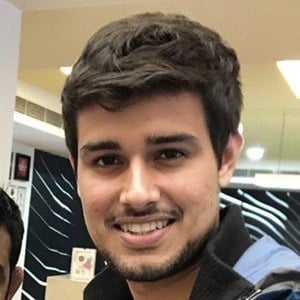 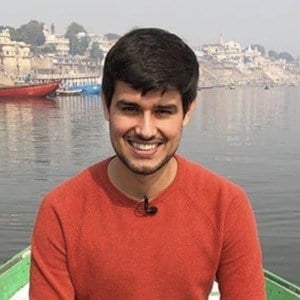 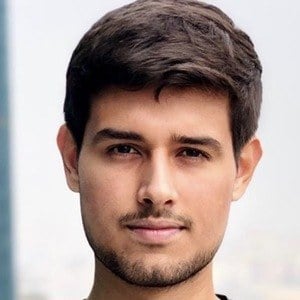 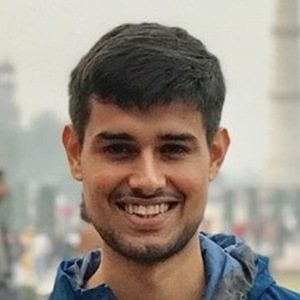 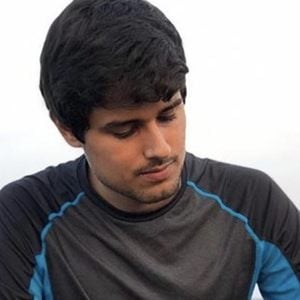 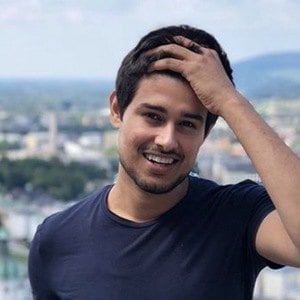 Indian YouTuber who uses his platform to discuss social, political and environmental issues. He has 3.6 million subscribers and 258 million overall views.

He first started his channel in June 2014 as a travel vlog, but switched it to be more politics-focused during the Anna Hazare Movement.

He holds a bachelor in mechanical engineering and a master's in renewable energy engineering.

He began dating his girlfriend in 2014.

On July 3, 2018, he posted a photo to Instagram with Farhan Akhtar.

Dhruv Rathee Is A Member Of