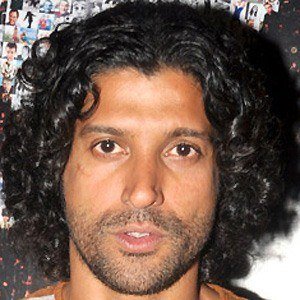 He played the leading role of Aditya Shroff in the 2008 Indian rock musical, Rock On!! In 2014, he won a Screen Award, a Renault Star Guild Award, and a Filmfare Award for Best Actor for his role in Bhaag Milkha Bhaag.

He worked as an assistant director for the film Lamhe.

He directed the film Dil Chahta Hai, which received a National Film Award for Best Feature Film in 2001.

He married Adhuna Bhabani in 2000 and the couple had two children named Shakya and Akira. They separated in 2016. In 2017, Akhtar began dating Shraddha Kapoor.

He appeared in Luck by Chance with Hrithik Roshan.

Farhan Akhtar Is A Member Of