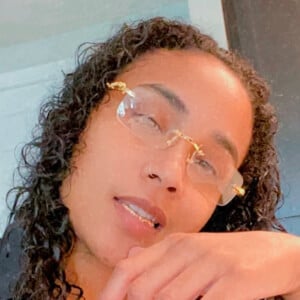 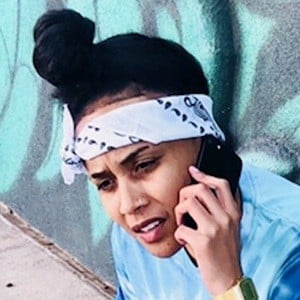 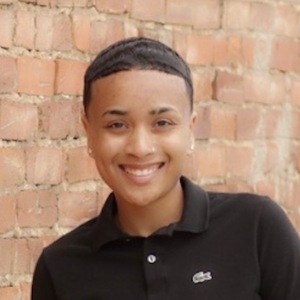 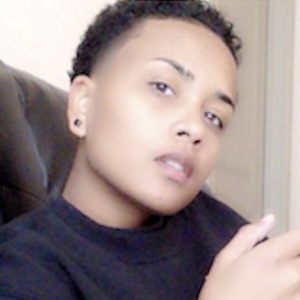 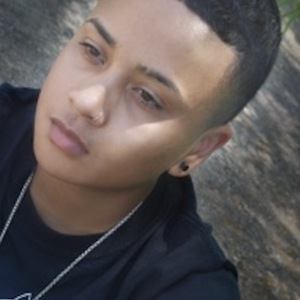 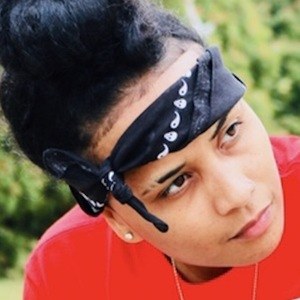 Content creator on YouTube who posts reaction videos and commentary about fellow YouTubers such as Domo and Crissy, Royal Family, Christopher Sails and more to her channel, which is called THEDIAMONDLIFE. She has earned more than 220,000 subscribers.

She used to do shows in clubs and instruct hip hop dance classes for her high school dance team as well as at dance studios.

Her YouTube channel was originally a couple's channel for herself and her ex-girlfriend.

Her mom would reside in Quezon City in the Philippines and her dad is from Fayetteville, North Carolina. She was an only child up until the age of about 26 when she found out she had a half-sister.

She is friends with Ragan Gardner and Bre Gardner.

Diamond Murphy Is A Member Of