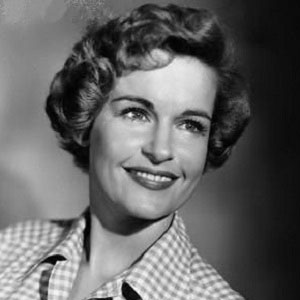 A Bermuda-born actress whose career has spanned from the early 1940's to her last screen credit in the 2003 film It Runs in the Family. She is also known for being the ex-wife of Kirk Douglas and mother to Michael Douglas.

She studied acting with Kirk Douglas in the early 1940's and worked as a model before landing her first role in the 1942 film Keeper of the Flame.

She was raised under the Christian Church of England.

Although she divorced Kirk Douglas in 1951, the two remained amicable friends, even appearing alongside each other in multiple films.

Diana Dill Is A Member Of