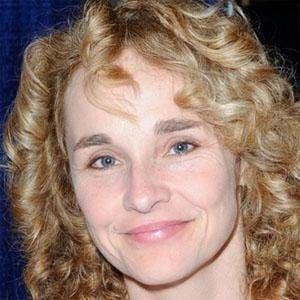 She gained recognition for her role as Monique, a French foreign exchange student, in the 1985 comedy Better Off Dead.

She started modeling and acting in commercials as a teenager, including campaigns for Maxwell House coffee and Trident gum.

She sang the National Anthem in 2004 at Dodger Stadium in Los Angeles.

She married producer Ray De Laurentis and together they had two children, Olivia and Nicholas.

She starred with Keanu Reeves in the popular 1989 film Bill & Ted's Excellent Adventure.

Diane Franklin Is A Member Of