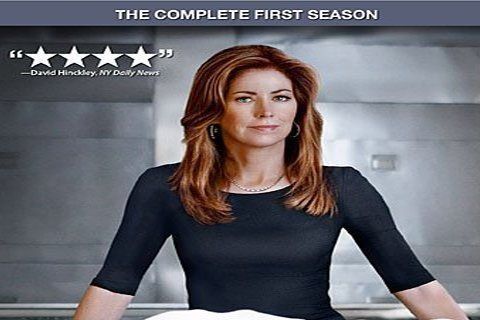 A medical examiner played by Dana Delany tries to find the time to reconnect with her estranged daughter and analyze bodies for unsolved cases.

The ninth episode of the show was nominated for Best Television Episodic Drama at the Environmental Media Awards. There were a total of 42 episodes over three seasons.