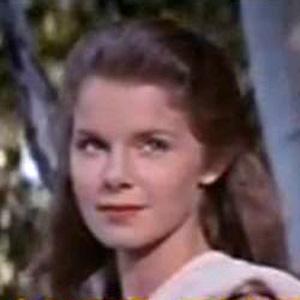 She gained fame and an Academy award nomination for her film debut in the 1957 film Peyton Place.

She initially intended to become a folk singer.

After she appeared in many cult films, including Wild in the Streets, she stopped acting to pursue an artistic career.

She was married to her third husband, Michael Hausman, from 1961 until her death in 1992.

She performed next to Lana Turner in Peyton Place.

Diane Varsi Is A Member Of