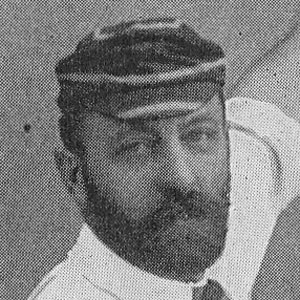 Best remembered by fans for his incredible batting partnership with A N Hornby, which was one of the best of the time.

He made his first class debut in 1871 for Lancashire, where he stayed for the entirety of his 20-year first class career.

He was born in Bolton, England, and died in Blackpool, England.

His partnership with Hornby was immortalized in a poem by Francis Thompson that is considered one of the great cricket poems of all time.

Dick Barlow Is A Member Of