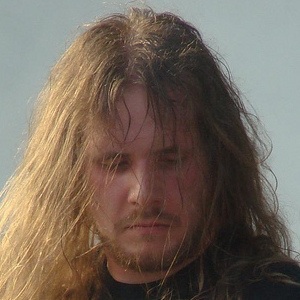 Bassist who became a member of the influential progressive death metal act Meshuggah in 2004. He has also served as a touring bassist for the bands Arch Enemy and In Flames.

He was accepted into the Gothenburg Music University to study improvisation and composition in 2010.

He was born in Varberg, Sweden.

He has played alongside drummer Tomas Haake in Meshuggah.

Dick Lövgren Is A Member Of