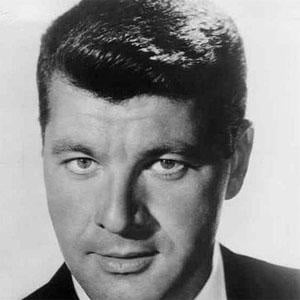 American comedian and actor who starred in the classic comedies The Producers and It's a Mad, Mad, Mad, Mad World.

He served in the army during World War II and attended the University of Miami for a short period of time.

He often began his comedy performances by emerging from a pile of red bricks on stage.

He married Rita Bachner in 1946. He had four children and one grandchild.

One of his daughters married Joey Travolta.

Dick Shawn Is A Member Of