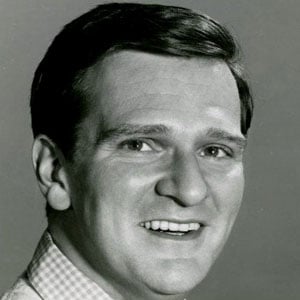 Veteran supporting actor who gained fame for his roles in 1974's Young Frankenstein and 1968's The Producers. He also appeared in Hannah Montana and provided the voice of Grandpa Longneck in The Land Before Time.

He studied acting at Northwestern University.

He provided the voice of King Triton in the animated film, The Little Mermaid.

He had two children and six grandchildren with his wife of 34 years, Barbara Newborn.

He acted alongside Bryan Cranston on the Fox series, Malcolm in the Middle, from 2002 to 2004.