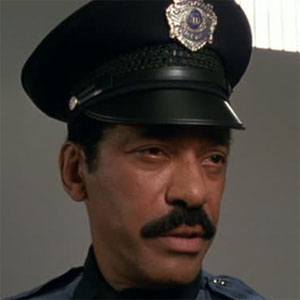 Award-winning star of Hollywood and Broadway who was one of the first prominent black actors. He also played Allen in Edward Scissorhands.

He was in a Chicago-based singing group called the Williams Brothers Quartet before moving to Los Angeles.

He played Pretty Tony, a pimp, in the blaxploitation film, The Mack.

He had two children with actress Gloria Edwards.

He was in a documentary about the lives of Malcolm X and Martin Luther King.

Dick Anthony Williams Is A Member Of