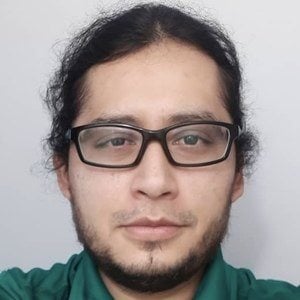 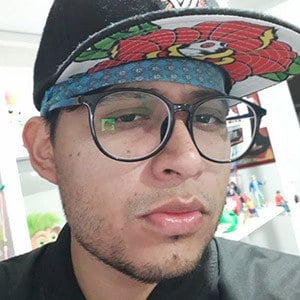 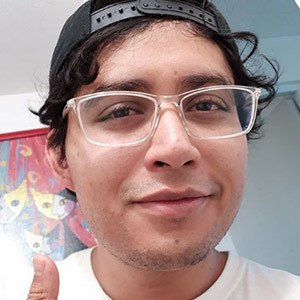 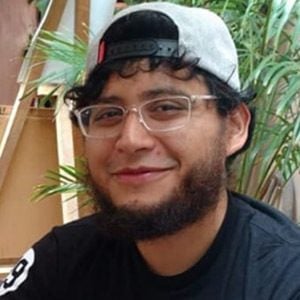 A self-described troll, he is a YouTube gamer known for talking about current events while playing a variety of popular games. His channel has earned more than 1.1 million subscribers since it's creation in 2010.

He opened his channel with the video "SANDWICH DE BUBULUBUU!!" in March 2011.

Many of his most popular videos including "TOP 10 MEJORES YOUTUBERS según Mexivergas" and "NIÑA SE BURLA DE MEXIVERGAS 4 - DESDE ESPAÑA" earned 1 million views or more after their post dates.

He is from Mexico and his channel is in Spanish. His real name is Diego de la Mattaz.

He is a popular Mexican YouTuber, much like Juan De Dios Pantoja.

Mexivergas Is A Member Of