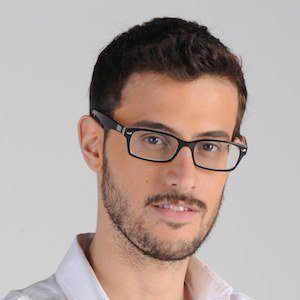 He began his career working as a policy editor for Magazine News. Then, in 2012, he began his presenting career hosting FM Identidad 92.1's "El Rey Desnudo."

In 2017, he won the Martín Fierro Radio Award for Best Political/Economical Analyst.

His father, Alfredo Leuco, is a renowned political journalist.

Diego Leuco Is A Member Of