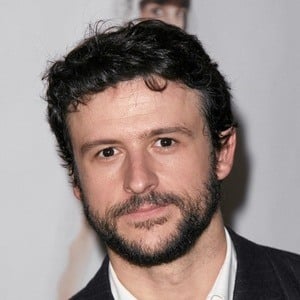 With a passion for acting at a young age, he began by starring in several theater productions throughout the late 1990's. He then began to delve into the world of film where he made his debut in 1998 where he starred in the film Final Score.

He appeared alongside Paula Echevarria on Velvet.

Diego Martín Is A Member Of