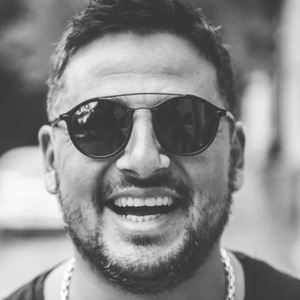 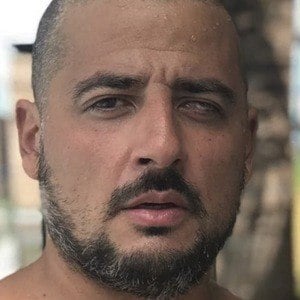 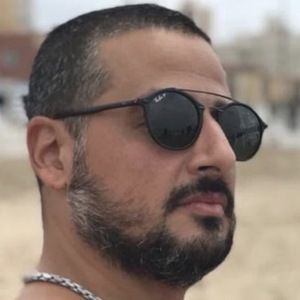 He started working on the soap opera Tiny Angels in 1996 and stay on until 1998.

He posted a photo of him and his daughter to Instagram in March 2018.

He and Michel Brown are both soap opera actors from Argentina.

Diego Mesaglio Is A Member Of