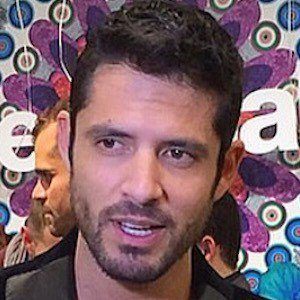 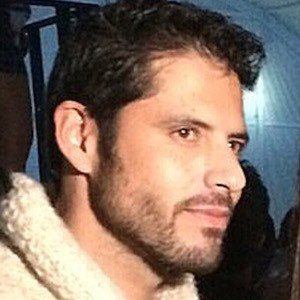 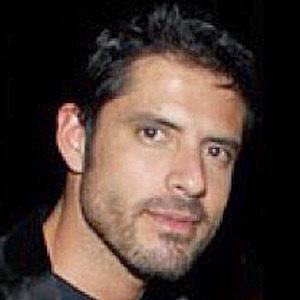 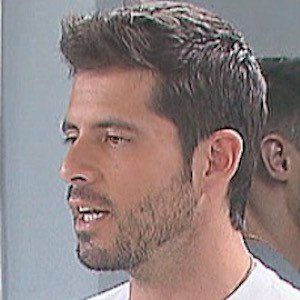 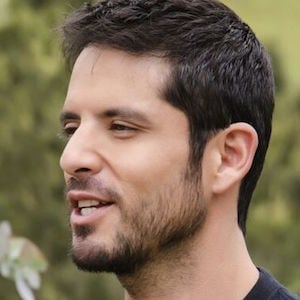 Colombian actor and model known for his appearance on several popular Colombian soap operas and telenovelas. In 2012, he starred in the short film Prudence Pecker and the TV show Como dice el dicho. In March of 2014, he began production of his show Easier than You Think.

He studied acting at National Institute of Dramatic Art (NIDA) and Actor Centre Australia. From 1999 to 2002, he worked as a flight attendant for Avianca.

He grew up in Bogota, Colombia as the youngest of four siblings. His real name is Diego Narvaez Rincon.

He appeared alongside Sergio Corona in a 2012 episode of the TV series Como dice el dicho.

Diego Arnary Is A Member Of