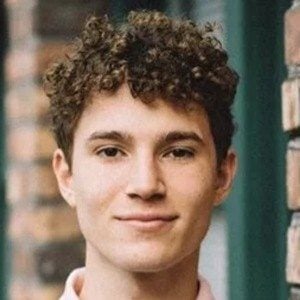 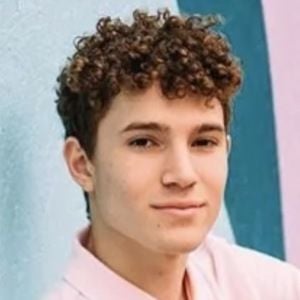 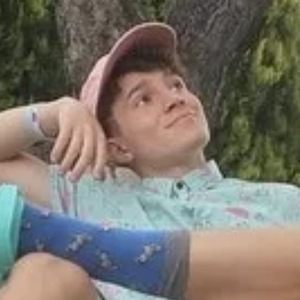 Relatable comedy content creator who rose to fame through the use of his self titled TikTok account. His popularity on the platform led to him amassing more than 550,000 followers.

In January of 2018, he published a video titled "THE STORY OF THE UGANDA WARRIORS" on YouTube.

His TikToks have received more than 29 million likes in total.

He tagged fellow content creator Max Dressler in a TikTok.

Diego Sanchez Is A Member Of