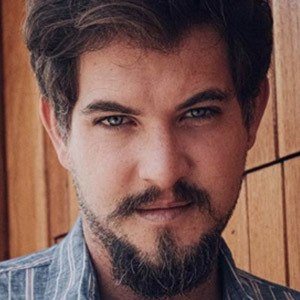 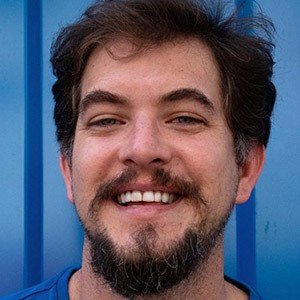 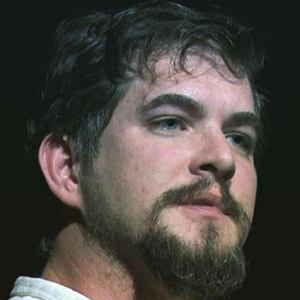 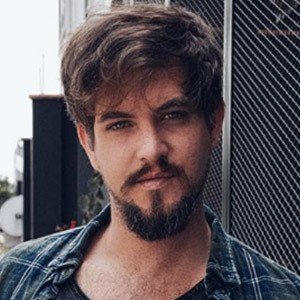 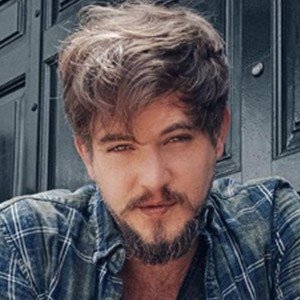 Television and film actor who is best known for his work on the series Emergency Hafenkante and Destinies - and Suddenly Everything is Different. He has garnered more than 250,000 Instagram followers.

In 2008 he began performing in stage productions held at the Studiobühne Siegburg. He studied theatre acting at the Alanus Hochschule University in Bonn, earning a Master's degree in Performing Arts. He went on to be part of the Bautzen National Theater in Sajonia.

He played drums for the indie rock band The Auroras. He also starred in the TV series Todo por la Fama y Te Volveré a Encontrar as well as in the movies No me Digas Solterona y Caiga Quien Caiga.

Both he and fellow actor Henry Ian Cusick were born in Peru.

Diego Carlos Seyfarth Is A Member Of