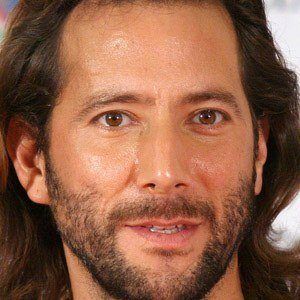 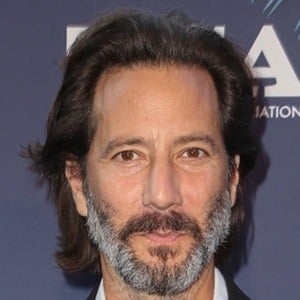 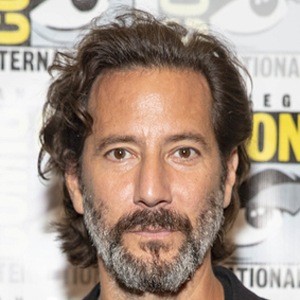 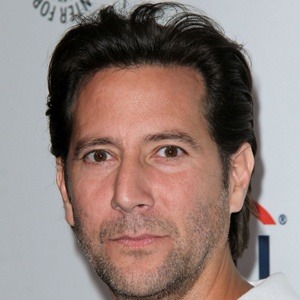 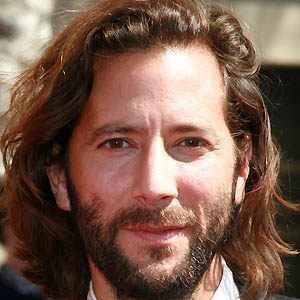 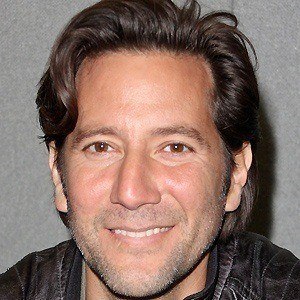 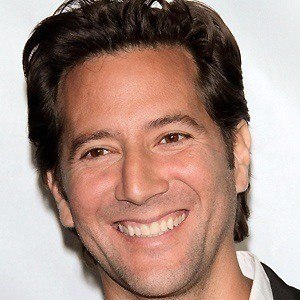 Played the Emmy nominated role of Desmond on the TV show Lost alongside Matthew Fox and starred in the first season of Scandal. In 2014, he began playing Councillor Marcus Kane on the CW series The 100.

He attended the Royal Scottish Academy of Music and Drama and received his first acting job at the Citizens' Theater.

He played the role of Tommy on an episode of The Mentalist.

He has three children with his wife Annie.

He was on an episode of Fringe with Joshua Jackson.