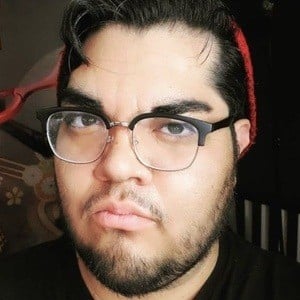 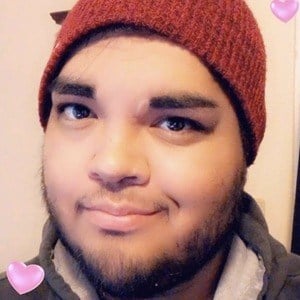 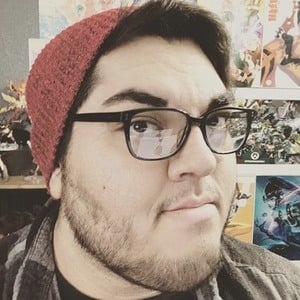 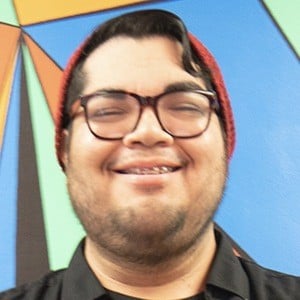 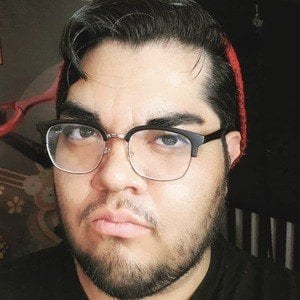 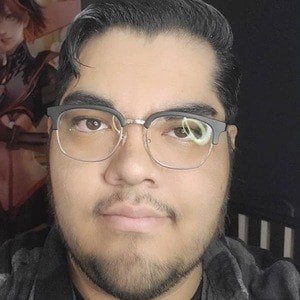 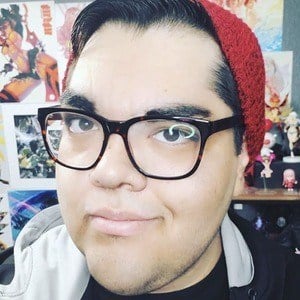 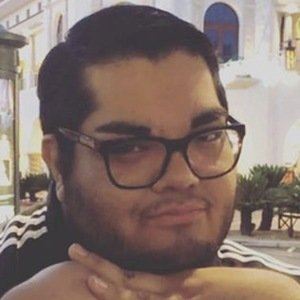 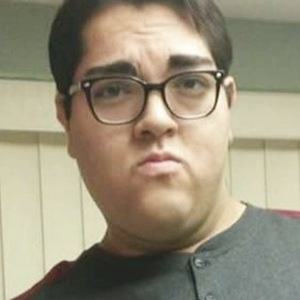 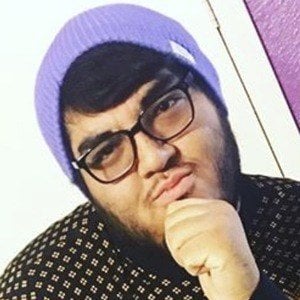 YouTube gaming personality who is known for his DigitalNex channel. He has gained popularity there for his Let's Plays and gaming montages for Overwatch and Grand Theft Auto. He has also posted numerous videos reacting to other people's TikTok videos, mukbangs and viral internet content.

One of his most popular YouTube videos, "Halo Reach Machinima Hacking," has amassed more than 30,000 views. He also loves anime and has posted multiple videos about it.

He was born and raised in California. His girlfriend's name is Viridiana.

He has frequently collaborated in Overwatch gameplay with fellow YouTube star SSSniperWolf.

DigitalNex Is A Member Of