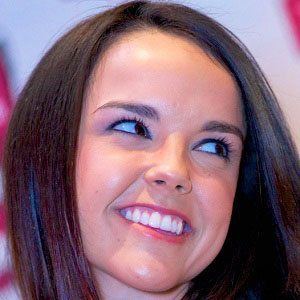 She first entered the industry in 2012 and previously studied to become a dentist.

She was on the cover of Hustler magazine in November of 2013.

She was born in Florida.

she has worked with fellow actresses like Lexi Belle and Ava Adams.

Dillion Harper Is A Member Of