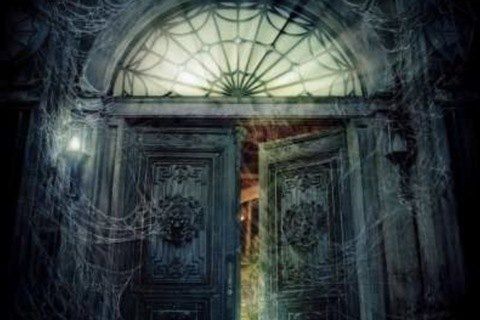 Fantasy, comedy, horror film about a family that is summoned to a mansion. It is written by David Berenbaum and directed by Rob Minkoff.

The film is based on the Disney theme park attraction of the same name. It is the fourth film based on a Disney attraction, following Tower of Terror (1997), The Country Bears (2002) and Pirates of the Caribbean: The Curse of the Black Pearl (2003)